ArcGIS Workforce enables a common view in the field and the office. Get the right worker to the right place with the right tools to do the right job. Use the web app in the office to create and assign work to mobile workers, who use the mobile app to work through their personal To Do list. 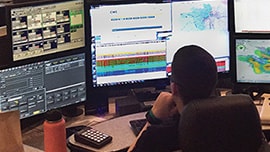 Before work can begin, dispatchers create assignments, prioritising and categorising the work at hand. Assign work to mobile workers, notifying them of their tasks and deadlines. 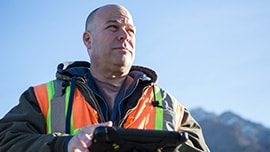 Get your mobile workers ready to go out in the field: set up their devices, accounts, and data. 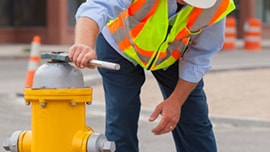 Inspect a hydrant and complete assignments

Mobile workers use smartphones and tablets to keep track of the work they are assigned and report on tasks they are working on. 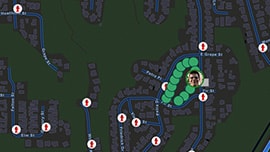 Experience the communication between the roles in Workforce. See assignment notifications as a mobile worker, and see assignments progress to completed as the dispatcher. 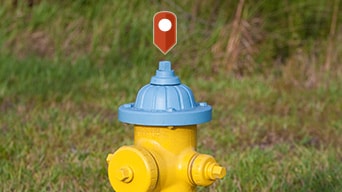 Hydrant inspections: from planning to execution

Experience Workforce for the first time. Help San Diego inspect hydrants over the summer, from project creation, to dispatch, to working in the field. You'll use Navigator along the way. 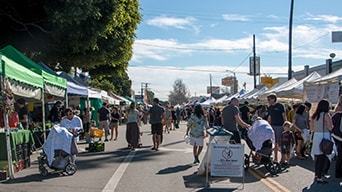 When using Workforce in the office with the web app, or in the field with the mobile app, you must have an ArcGIS organisational account and be a level 2 member. Project owners need to be administrators or publishers in the organisation in order to create Workforce projects. ArcGIS Online and ArcGIS Enterprise 10.5.1 or later are supported.

The Language used by the app is determined by your device’s language setting.

Mobile workers use the mobile app to review and complete their assignments.

The Language used by the app is determined by your device’s language setting.

Want a sneak peek on what's coming to Workforce?

Get in touch with us to get started

Send us a message

Give us a call

Send us a message

Give us a call