In celebration of the Queen’s Platinum Jubilee, this swipe app highlights how central London has changed over the 70 years of her reign. Historic England provided photographs that were taken during an RAF flyover from 1948, which can be compared to the same area of modern London. Some landmarks, such as Buckingham Palace, have barely changed; in contrast, the area that now contains the Barbican Centre has transformed after being heavily bombed during the war.

The combination of over 300 photos into one easily navigable app is an interesting use of older data, but when combined with modern imagery it becomes a much more engaging map. People can seek out familiar locations and landmarks to see how they’ve changed or use the bookmarks to be taken on a guided tour. This brings about an appreciation of modern London’s legacy throughout the length of Queen Elizabeth II’s reign. 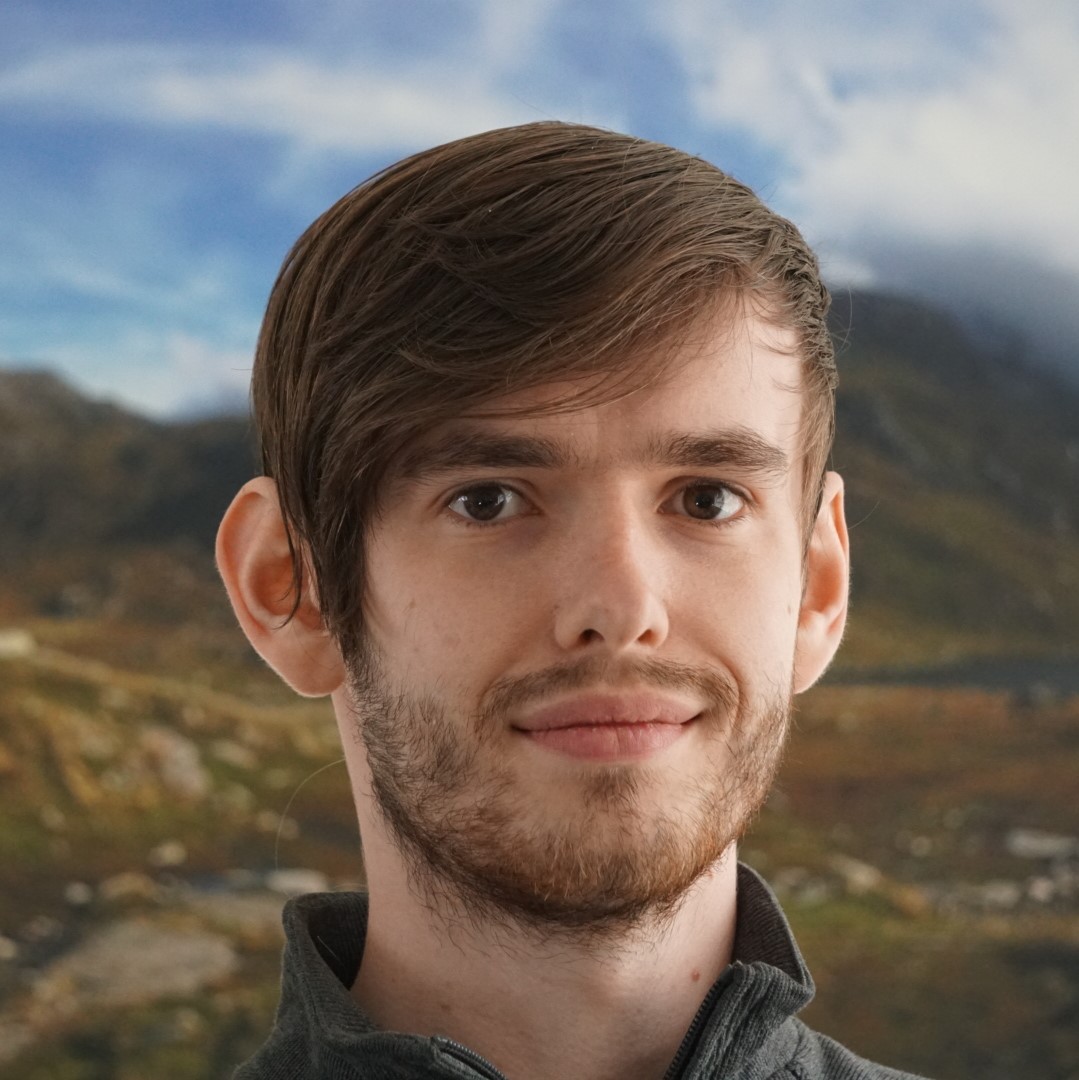 Arthur is on the Graduate Programme at Esri UK and has a background in Geography. He is a fan of all things tech, but also enjoys cooking and exploring the outdoors. 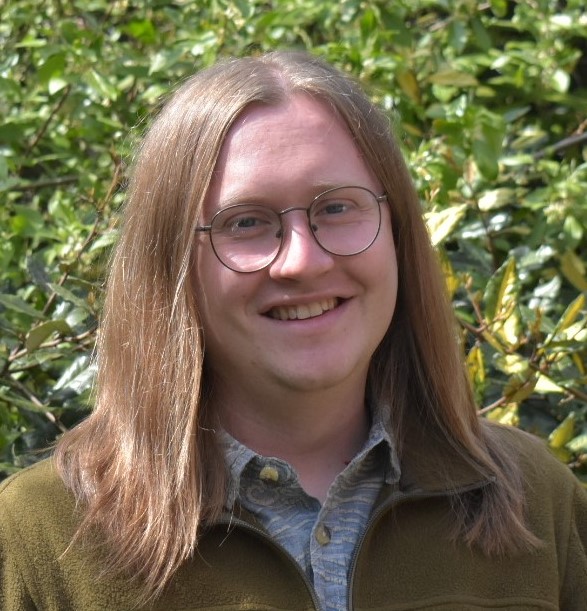 Rowan is also on the Graduate Programme, but has previously specialised in Ecology and Conservation. Whilst he loves getting out into nature with an ID guide, on rainy days he can be found indoors playing a board game.

Start making maps with a free trial of ArcGIS Online