One year after the Suez Canal was blocked by a shipping container, we wanted to visualise the backlog this caused and how that looked over time. This animation uses data from Spire Maritime to track all the shipping vessels over a month period, from DATE to DATE.  we mapped on from the Suez Canal.

The animation immediately reveals the backlog caused by shipping vessel named ‘Ever Given’, after it ran aground. Over a 10 day period, this queue begins to back up at both Port Said and Suez side of the canal, before eventually releasing the ship and (rather satisfyingly) watching the ships slowly resume a normal flow again. The cartography of this map is simple but effective, using a firefly imagery basemap to create a muted tone to the land area, allowing the vessels to stand out with a brighter shade of red. 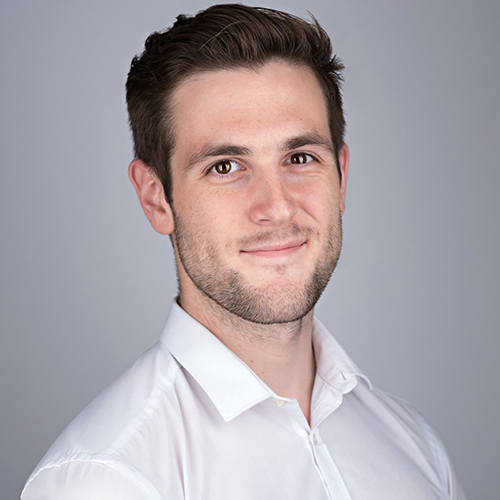 Sam is a Cartographer on the Product Communications team at Esri UK. Aside his passion for map design, Sam’s other interests extend to fair-weather cycling, London’s diverse food scene and photography.

Start making maps with a free trial of ArcGIS