When we look at the urban arena, we see an environment that is often difficult to measure and predict. With ArcGIS Pro, we’re offered the opportunity to model and predict urban processes. One of these processes, gentrification, continues to have a strong impact on lower-income neighbourhoods through rent cost increases, local amenities and displacement. In 2020, it can easily be seen as a top line concern for governments and policy makers.

Through ArcGIS Pro, urban change modelling and prediction can be carried out using a technique called ‘Multi-Criteria Decision Analysis’, or MCDA. This method looks at a set of criteria that define a certain process and allows these criteria to be combined and weighted to predict areas prone to a certain process. In addition to gentrification modelling, MCDA is often applied in flood modelling and in-site selection. The benefits of this approach are in its utilisation of datasets at different scales, as well as its ability to borrow insight from multiple relative stakeholders. It also provides a repeatable workflow when exposed in ModelBuilder or Python which can be utilised for future analysis.

How can MCDA model gentrification vulnerability be driven by Airbnb?

MCDA can be broken down into several key analysis steps. Each step utilises a geoprocessing tool to prepare the input data for weighted comparison. At the end of the MCDA process, a final dataset is produced with values dictating gentrification vulnerability.

The following example looks at how urban change, caused by Airbnb, can be modelled using the MCDA process. By looking at areas with large amounts of change in the Airbnb and rental sector, MCDA can predict areas that may be subject to gentrification in the coming years.

The first step of any geoprocessing analysis is to decide on which datasets that should be considered. The criteria you choose should reflect the issue you are trying to model – in the case of gentrification, these would include criteria that encompass rental and socioeconomic facets. It is important that the data being sourced for these criteria cover the designated study area and time period, and that the same data has a high enough level of detail to facilitate the process.

In modelling Airbnb-driven gentrification in Dublin, the following criteria can be considered;

To compare datasets that are on different scales (such as percentages, revenue and density), the criteria need to be reclassified. This standardises the data for the next steps of the MCDA process.

First, the data must be prepared. Each of the datasets selected in Step 1 should first be converted into rasters (if they’re not already!). Once everything is in a raster format, each dataset should be input into the Reclassify tool in ArcGIS Pro. This tool can be found in the Spatial Analyst toolbox.

The new values should all be chosen on the same scale. The most common scales include 1-5 or 0-10, but you can decide what the best option is based on your data. In this example case, Airbnb gentrification criteria were graded from 0 to 5. The highest values should represent a higher vulnerability to gentrification (e.g. high rent increases and low income). 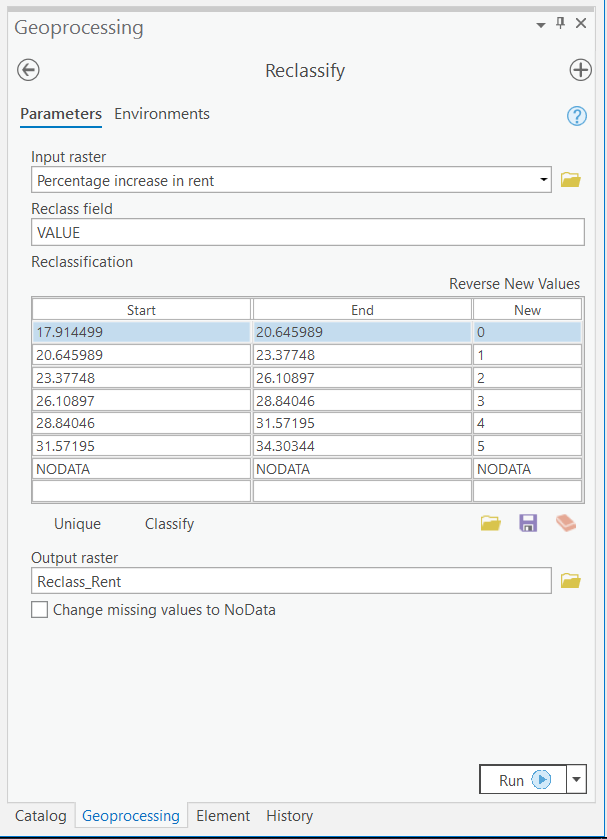 Figure 2 - Use of the Reclassify tool to reclassify raster datasets

Once all your datasets are on the same scale, they can be easily weighted and combined for further analysis. Weighting allows you to prioritise certain criteria over others when all of the criteria are combined as a single dataset.

Weightings can be decided subjectively or through other analysis steps. The Analytic Hierarchy Process (AHP) is an analysis workflow that can aid in deciding appropriate weightings for your criteria using scientific methods.

The criteria can be combined using the Weighted Overlay tool once weightings have been decided. This tool calculates a new value for each raster cell based on the reclassified values and the weighting for the layer. Each weight is input as a percentage into the tool and the weights must add up to 100% total. The most influential criteria should be prioritised by being given the heaviest weighting. In this example, the most influential criteria considered for modelling Airbnb gentrification were rent price increases, the percentage of homes being rented and increases in Airbnb density. Figure 3 - Use of the Weighted Overlay tool to combine datasets

The output of the tool is a raster with a range of values that matches the scale you used to reclassify your data (in this case, 0-5). The cells with the highest value are more likely to face gentrification due to Airbnb. 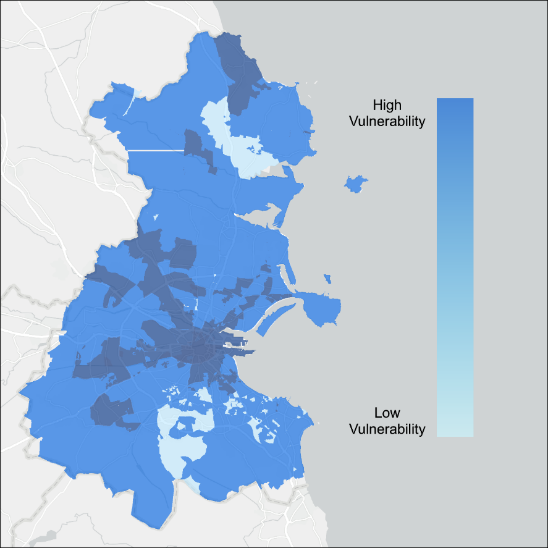 Now that you have your output dataset, it’s important to look at the results and see what the data is telling you. Are there areas that stand out? In some cases, the results may not come out as you expect. If this is the case, the weightings and reclassification values can be amended and the analysis can be repeated.

Once you’re happy with your data output, reporting and styling can be done in ArcGIS Pro to share your findings or the output can be included in further analysis in your workflow.

The MCDA workflow allows us to capture ‘The Science of Where’ in urban environments by allowing analysts to classify and compare different datasets. This method excels in that it considers customised classification and weighting schemes for all of your relevant datasets. Concepts that were once theoretical, like Airbnb-driven gentrification, can be measured and modelled through combination of the right criteria with the right weightings.

The use of MCDA goes beyond gentrification and human geography. For example, government departments can utilise it in flood or drought modelling to prepare the most vulnerable areas for weather incidents. Departments of transport can use it to aid in site selection for new public transport stops or roads based on population and land suitability. Impact assessment can also be aided using MCDA, facilitating construction projects on many scales. Whether used in site selection, impact assessment or vulnerability analysis,  Multi-Criteria Decision Analysis is a valuable tool for any analysts toolbelt. 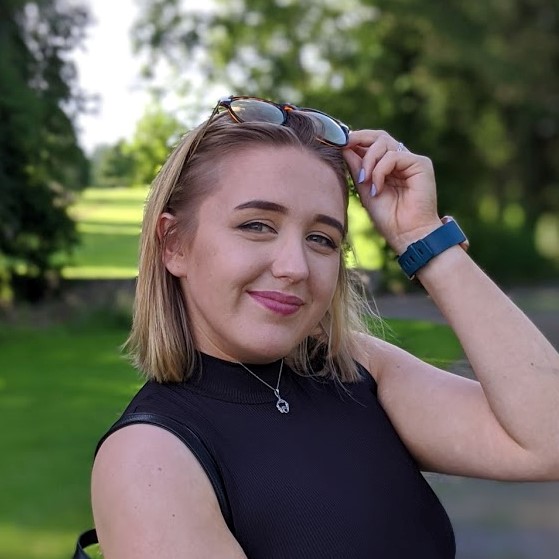 Antonia joined the Esri Ireland team as a GIS consultant in 2019 after completing an MSc. in GIS in TU Dublin. She has a background in urban geography and has a passion for utilising GIS to study cities. When she’s not working, Antonia enjoys playing music, running, and painting.

Get in touch with us to get started

Get an e-mail response